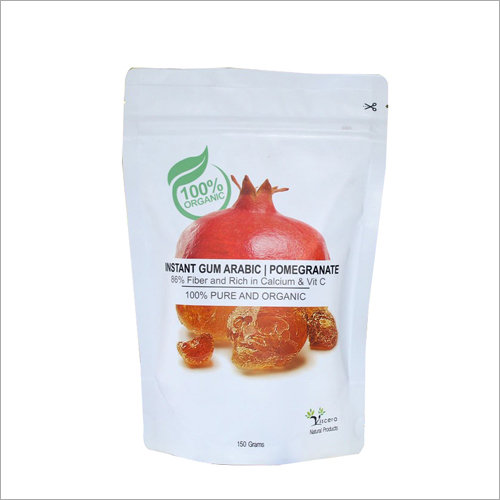 
ften known as acacia gum, arabic or Gum Arabic is a hydrocolloid gum obtained from the Acacia trees, primarily of the species Acacia senegal and Acacia seyal. The sap exudes out of breaks or wounds in the bark of the tree.

Acacia gum can be dissolved in hot or cold water and forms a solution with up to 55% acacia gum. It is a neutral or slightly acidic salt of a six carbohydrate polysaccharide containing ions of calcium, magnesium, and potassium and the sugars galactose, rhamnose, arabinopyranose, glucuronic acid, and 4-o-methylglucuronic acid, along with a small amount of protein, which is very important to its properties in foods.

Gum arabic is considered the oldest gum as it can be traced back to 2650 BC and is now the third largest hydrocolloid additive. It is used in confections, beverages, flavor encapsulation, emulsions, and brewing. The two main industries it is used in are the confectionery and soft drink industries.

The three main arabic gum producing countries are Sudan, Nigeria, and Chad, with Sudan being the largest single producer. Due to the importance of this product in both food and technology, many efforts have been made to widen the supply and as a result, many new countries of the sub-Saharan region are collecting acacia gum, from Senegal to Ethiopia, in an area known as the African Gum Belt.

The low viscosity of this gum, made possible by a highly branched, compact arabiongalactan structure, makes possible solutions of up to 55 percent concentration which is by far the highest concentration possible for a gum, others being limited to solutions of up to six percent at most. For beer brewing, it is used to help stabilize foam. It is also used as a wine additive, to help prevent off-tastes and to improve mouth feel.

Over half of its use is in confectionery glazes where it is used to prevent or retard the crystallization of sugar and as an emulsifier. One major use is to form a film around the centers of coated candies, either to improve the subsequent coating process, or to prevent fat migration in from high-fat candy centers, such as chocolate.

In beverages, it is used to prevent clouding. It is the main emulsifier used to prepare concentrated emulsions (syrups) for soft drinks. Flavoring agents for soft drinks, such as citrus or cola nut, have varying levels of fat which must be formed into an emulsification with water so that the oils are uniformly dispersed throughout the mixture. Although acacia gum is not an actual emulsifier, the protein faction allows surface active behavior which forms a colloidal film around oil droplets. Because of its higher protein, gum from the A. senegal species is preferred for this process and will yield a much more shelf stable emulsification.

It is also used as a fixative in the process of spray-drying or complex coacervation by forming a thin film around the flavor particle, in a process known as encapsulation. This allows the manufacturing of stable free-flowing, water-dispersible powders and controlled release powders.

Arabic gum is also promoted as a beneficial dietary fiber, falling under the category of low-viscosity soluble fiber along with fructo-oligosaccharides. Similarly, it is thought to be a valuable pre-biotic, stimulating the growth of friendly gut bacteria, particularly of the lactic acid group such as bifidobacteria and lactobacilli.

Other Products in 'Agro Products and Commodities' category 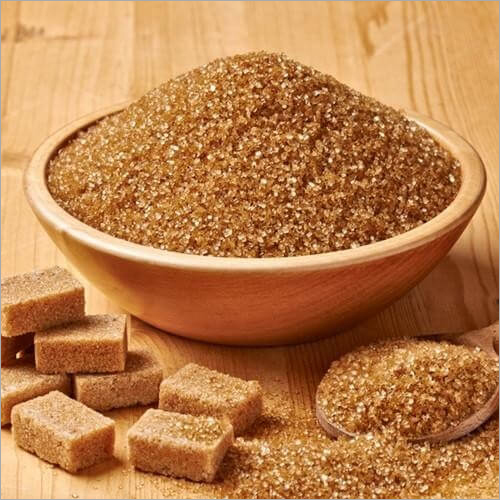 Thank You for your valuable time. We have received your details and will get back to you shortly.

×
Get a price quote for Pomegranate Arabic Gum
×